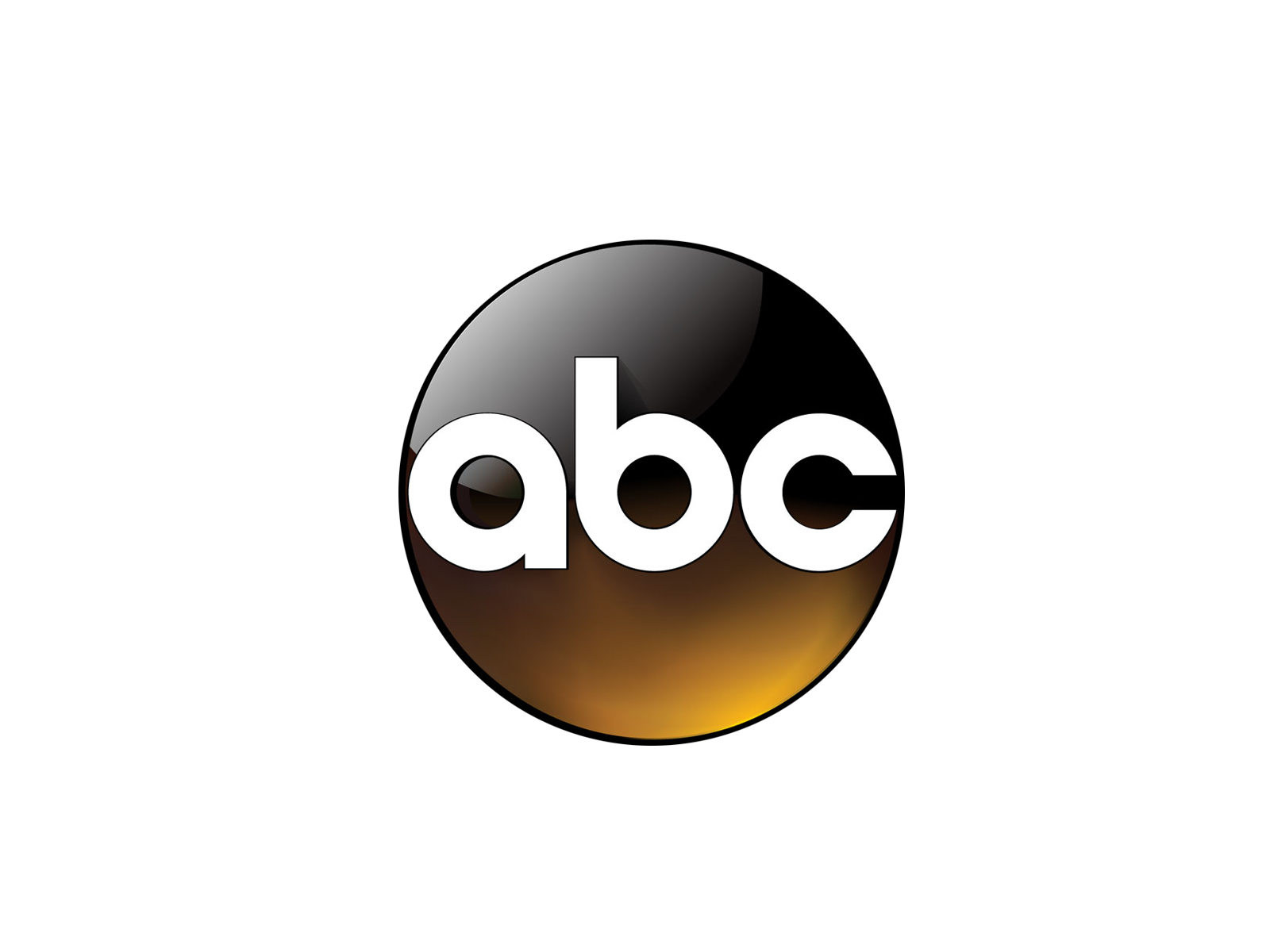 ABC has brought us everything from Grey’s Anatomy to Dancing with the Stars to The Bachelor, Modern Family, Scandal, and more. To say ABC’s got a knack for great television programs is an understatement! We all know at least one person who’s forever quoting Grey’s and another who’s tuning into The Bachelor every week with a bottle of wine nearby. And if you’re looking for new ways to watch ABC, you may be wondering how you can take advantage of modern technology and watch ABC online.

Luckily for you, ABC is a popular channel, and technology has enabled us to watch ABC online without cable in a variety of ways. That means, no matter what kind of streaming service you’re looking for or what kind of other shows you like to watch, there’s pretty much something for everyone. Below we’ve listed our five favorite ways to watch ABC without cable–hopefully you can find the one that’s your perfect match.

Do we have a sports fan on our hands? As you may already know (or not, which is cool too), finding ways to watch sports online can be harder than it is for TV shows. So, with that being said, if you’re hoping to catch the games that air on ABC, Sling TV is the best choice. It’s the only streaming service that doesn’t require you to have a cable login and the WatchESPN app to the watch sports that air on ABC and ESPN3. The Sling Orange package is the way to go to get ABC streaming plus sports access.

Another choice for you to watch ABC online without cable is to scope out PlayStation Vue. You don’t need to own a PlayStation to use this service, though PS3 and PS4 are included on the list of compatible streaming devices (no surprise there).

If you’re not committed to subscribing to a streaming service just yet, you might want to consider checking out ABC.com. Though you won’t get to watch much of your favorite shows, you may be able to see some hit clips.

Lastly, there’s Hulu. You’ve likely heard of this streaming platform, but we’ll go over the features as they specifically pertain to ABC streaming.

Hopefully one of these options works for you so you can watch ABC online without cable. Then, you’ll never miss an important episode! What’s your favorite streaming method when it comes to ABC?