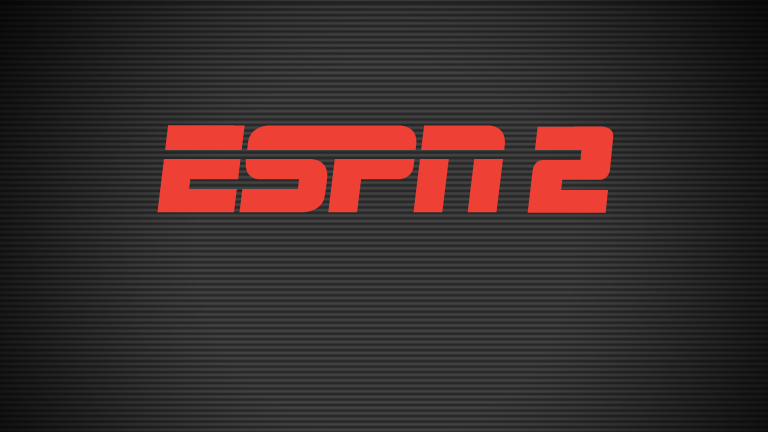 Sports have been one of the last holdouts in the move to streaming video, but thankfully several recent deals have brought some of the most popular sports networks onto many of the top streaming services. ESPN, the undisputed leader in sports broadcasting, is more accessible than ever without cable. Even the many ESPN sister networks can now be streamed online. If you’re looking to stream ESPN2, luckily there are several different options to watch ESPN2 without cable. Below are five of the easiest ways you can watch ESPN2 online:

Hulu’s live TV service is a wonderful cord cutting solution. With the service, you can live stream dozens of cable channels…without cable. And at just under $55 a month, it’s a helluva lot cheaper way to watch ESPN online than cable. Hulu’s live TV is currently supported by just about every major device you could think of.

Hulu offers a free trial for the live TV service.

AT&T TV NOW is quickly becoming one of the most popular ways to cut cable. Check out their seven-day free trial to see if it’s right for you.

Editor’s note: Vue is shutting down and no longer taking new subscribers.

If you think PlayStations are only for gaming anymore. Sony’s PlayStation Vue launched in 2015 and has become a go-to cable-cutting service for close to half a million subscribers.

PlayStation owners looking to get the most out of their consoles can now sign up for a free 5-day trial of the Vue service.

Cable cutting isn’t just for households without television subscriptions. If you travel regularly and want to take your favorite networks with you, or just want to watch ESPN2 online without a television, the WatchESPN app is for you. By signing into the WatchESPN app with a television provider, users can access over ten different ESPN networks including ESPN, ESPN2, ESPN3, ESPNU, and more.