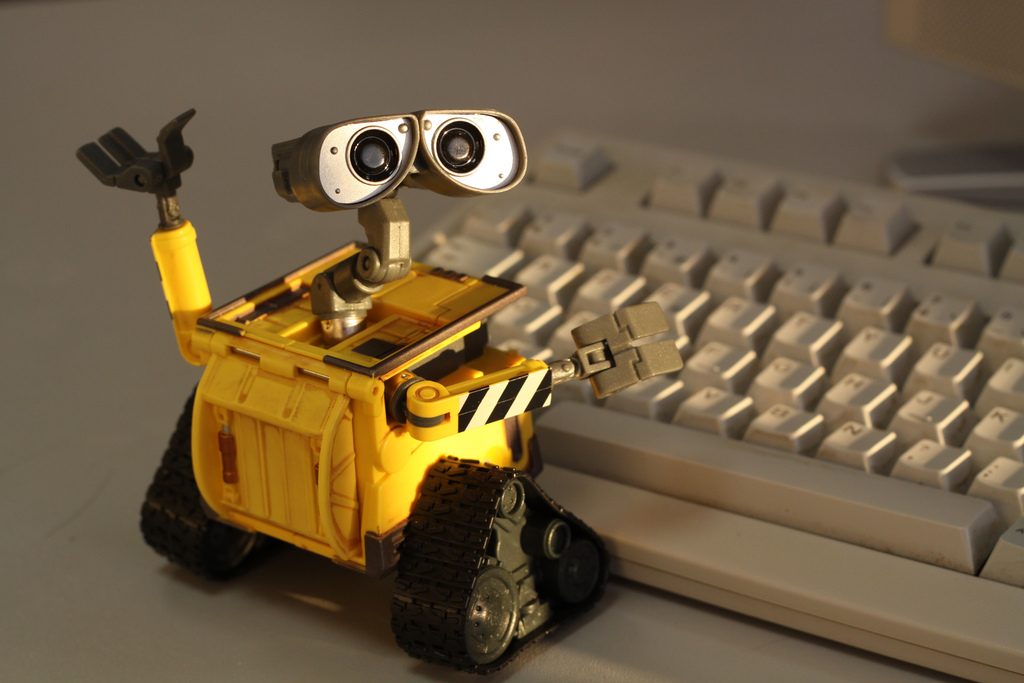 Most people would agree that computers can handle tasks better than humans. But billionaire SpaceX founder Elon Musk says that in just over a decade from now, computer AI will have surpassed human intelligence at everything.

Musk made his claim on Twitter in response to a study saying the human race will be overtaken by 2060. “Probably closer to 2030 to 2040 in my opinion,” he quipped.

Probably closer to 2030 to 2040 imo. 2060 would be a linear extrapolation, but progress is exponential. https://t.co/e6gyOVcMZG

He’s no stranger to this industry, as the 45 year old has developed not only a new electric car and space rocket, but proven their efficiency and brought them to market.

The study he was referencing is one from the University of Oxford, one that doesn’t bring good news for humans. Just seven years from now, the study claims, computers will be better at translating languages. By 2026, they will be writing school essays. Artificial AI will be better at driving a truck in 2027, and by 2031, it will be better at selling goods in a retail setting. A bestselling book written by AI would be available by 2049, and computers would be conducting surgery by 2053.

Every single human job, the study said, will be automated within the next 120 years.

The robot uprising likely doesn’t concern Musk, though, as he’s already working on plans to wire computers into our brains. His new neuroscience company launched just last month is developing cranial computers to download thoughts and possibly treat disorders like epilepsy and depression.

He’s not alone in his projections. Many scientist predict we’re on the edge of a major shift, as some artificial intelligence programs are growing smarter on their own – and we don’t know how. Should AI begin to act unpredictably without humans understanding why, it’s not hard to see where things could go badly. Driverless cars, for example, could put thousands of lives at risk.

Computers are growing to unprecedented – and sometimes scary – levels of intelligence, and now the real question is: have we gone too far?