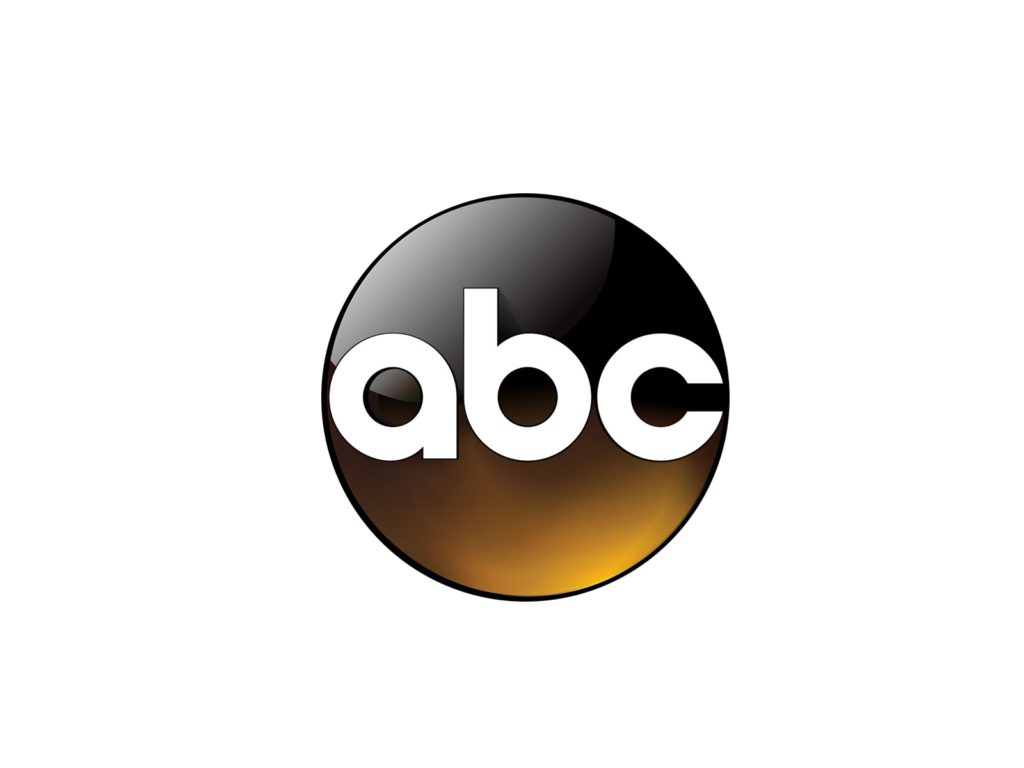 Looking for the best ways you can watch ABC online live without cable or satellite TV?

ABC has brought us everything from Grey’s Anatomy to Dancing with the Stars to The Bachelor, Modern Family, Scandal, and more. To say ABC’s got a knack for great television programs is an understatement! We all know at least one person who’s forever quoting Grey’s and another who’s tuning into The Bachelor every week with a bottle of wine nearby.

Not only that, but ABC also airs a number of live sports, including NBA games, NHL Stanley Cup Finals, and more.

If you’re looking for new ways to watch ABC, you may be wondering how you can take advantage of modern technology and watch ABC online.

Luckily for you, ABC is a popular channel, and technology has enabled us to watch ABC online without cable in a variety of ways.

That means, no matter what kind of streaming service you’re looking for or what kind of other shows you like to watch, there’s pretty much something for everyone.

Below we’ve listed our 5 favorite ways to watch ABC without cable in 2022 –hopefully, you can find the one that’s your perfect match.

Keep in mind, we’ve tested each of these streaming services extensively ourselves, and we’ve ranked them based on factors such as price, quality, channel availability, and features.

How to Watch ABC Online Legally

fuboTV is a streaming service that allows you to watch live TV without cable.

It offers a wide range of channels, including an ABC live stream, and starts at just $69.99 per month.

You might be asking yourself, “What makes fuboTV different than cable?”

Well, for starters, it’s a lot cheaper — the average cable bill is now well over $100 a month.

fuboTV also offers much more flexibility than cable. You can watch on your TV, laptop, phone, or tablet, and you can cancel anytime.

Plus, there are no contracts, so you’re never locked in. That means you can cancel any time you want without penalty.

Another great perk of fuboTV is that it offers a cloud DVR feature, so you can record your favorite ABC shows and watch them later.

Their basic Pro Plan offers over 127 channels in total, including ABC and many other sports and entertainment channels (our fuboTV channels list guide has more info).

fuboTV has a number of appealing features, including its straightforward approach to viewing. Here are some of the reasons we enjoy it:

Sling TV is a popular online streaming service that offers an alternative to cable for watching ABC — with some caveats.

While Sling TV doesn’t technically carry ABC in its channel lineup, it does offer ESPN3. Why is that important? ESPN3 airs all sporting events that air on ABC.

So if you’re looking for an ABC live stream for the purposes of watching sports, Sling is a good option. You’ll need the Sling Orange base package to get ESPN3/ABC.

You don’t have to sign a contract, so you can cancel at any time without penalty.

Sling TV is the most established live streaming service and was the first of its kind, and it has a track record.

Hulu + Live TV is one of the most popular streaming services on the market, and for good reason.

It offers an excellent selection of channels, including ABC, and starts at just $69.99 per month.

Hulu with Live TV gives you access to all of Hulu’s on-demand content as well, so you can catch up on your favorite shows and movies when you have time.

Plus, there’s no contract, so you can cancel anytime.

You also get unlimited Cloud DVR storage with Hulu Live, so you can record your favorite ABC shows and watch them later.

With Hulu Live, you can watch sports online, news, entertainment, and more.

Vidgo isn’t one of the most popular streaming services out there, but that doesn’t mean it isn’t worth considering.

Vidgo offers ABC as part of its channel lineup, and it’s one of the most affordable options on this list at just $59.95 per month.

Plus, there’s no contract, so you can cancel anytime without penalty.

One downside is that Vidgo doesn’t offer a free trial, so you’ll have to decide if it’s worth the price without being able to test it out first.

Still, Vidgo is a decent option for streaming ABC online.

Vidgo’s base Plus package includes ABC live streaming, so no need to upgrade to a bigger package.

YouTube TV is another excellent option for streaming ABC online.

It offers a great selection of channels, including ABC, and starts at $64.99 per month.

You can also record shows and movies to watch later offline. You can even pause and rewind live TV so you don’t miss a moment.

You can get a free 7-day trial of YouTube TV, so you can watch ABC online free for a full week.

Can I live stream ABC?

Yes, you can live stream ABC online without cable. There are several streaming services that offer ABC as part of their channel lineup, including Sling TV, fuboTV, Hulu Live, and YouTube TV.

What is the best way to watch ABC online?

The best way to watch ABC online will depend on your specific needs and preferences. Some factors to consider include the price, the selection of channels, and the type of device you’re using.

How much does it cost to watch ABC online?

Can you watch ABC on Roku?

Yes, you can watch ABC on Roku with a streaming service like Sling TV, fuboTV, Hulu Live, or YouTube TV.

What is the ABC app?

The ABC app is a free app that allows you to watch select ABC shows and movies on your mobile device. The ABC app is available on iOS and Android devices.

A Final Word on Watching ABC without Cable

There was a time when the only ways to watch ABC were with a clunky antenna or an expensive cable TV subscription.

But now, there are several ways to watch ABC online without cable.

You can use a streaming service like Sling TV, fuboTV, Hulu Live, or YouTube TV to watch ABC live.

Or, you can use the ABC app to watch select shows and movies on your mobile device.

You can stream ABC on your computer, on your TV, or even on your phone or tablet.

If you’re tired of paying an arm and a leg for cable, streaming is the way to go. You can save money and still watch all your favorite ABC shows.

Have any questions about how to watch ABC online? Comment below and we’ll help you out.