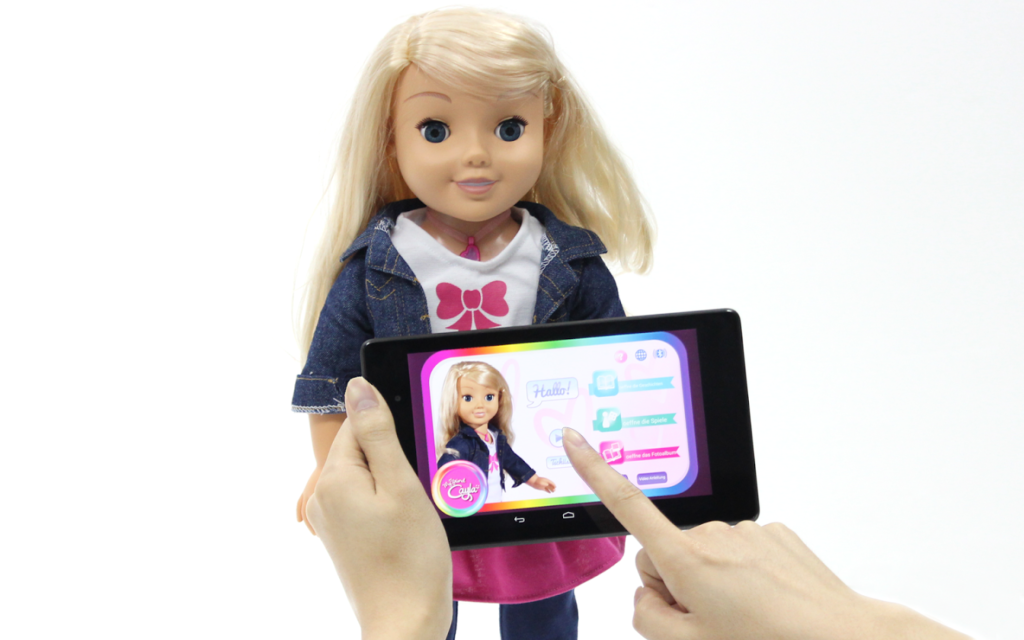 Interactive toys are more popular than ever before, and the FBI is actually stepping up to warn people about safety when using these toys.

The FBI has issued a consumer warning to parents saying they need to keep an eye on their kids’ internet connected toys. The notice, sent out last week, said that a growing number of toys today have microphones, sensors, and cameras connected to the internet, and that it’s important for parents to realize where that information is going.

“These features could put the privacy and safety of children at risk due to the large amount of personal information that may be unwittingly disclosed,” read the FBI’s press release. Toys that connect via Bluetooth, the FBI noted, are especially at risk – especially those that don’t ask for a password or PIN when connecting.

While some of the risk could simply be innocuous data reaching the wrong hands, some of it could be a little more harmful, like a kid’s GPS coordinated being tracked, their name or school being revealed, or someone listening in to a child’s conversation.

The notice gives parents a long list of steps to take before using an internet connected toy: some of them mundane like “carefully read disclosures,” but several of them useful like only allowing the minimum amount of access required, having a strong password, only connecting to trusted networks, and making sure the toy is turned off when not in use. It’s also important for parents to pay attention to where the data from a toy is being sent.

No specific toy brands were mentioned, but it’s worth noting that Germany actually banned the sale of a US made doll named Cayla over hacking and spying concerns.

The FBI asks that any parent who has a concern that a child’s toy may have been compromised to contact the Internet Crime Complaint Center.

Be the first to comment on "FBI Warning to Parents: Internet Connected Toys Could Pose Threat"