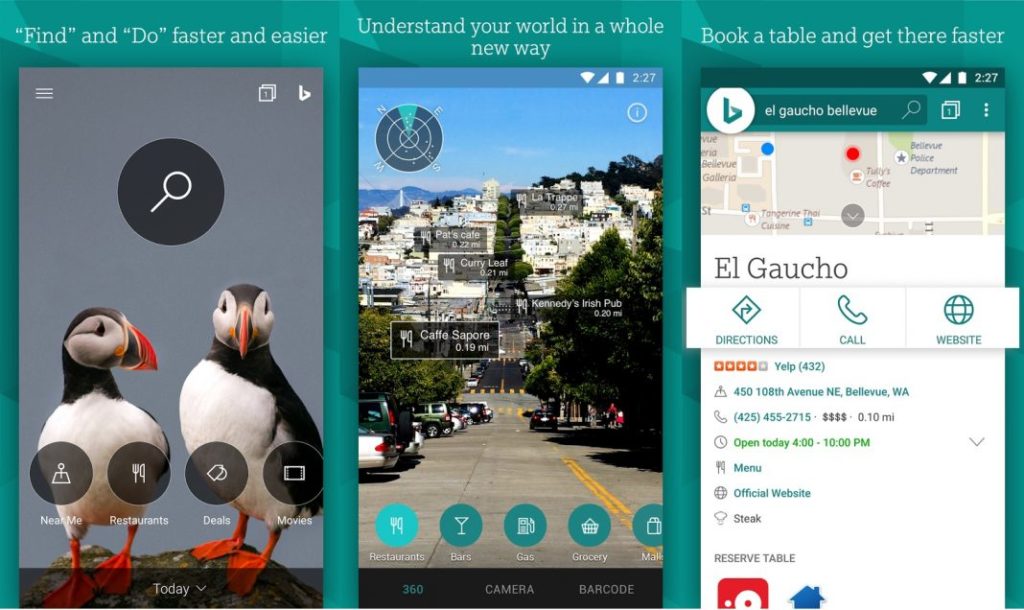 It’s no secret that Google is the de facto choice for most people’s online searching, conducting a staggering 40,000 searches every second. But it’s still nice to have an alternative, and one of the biggest competitors has recently made some changes that go beyond “basic” search needs.

For most people traveling, one of the first places they turn is online search. Usually, it’s an online travel web site or blog. With the Bing update, the site becomes more of a digital travel guide. Users won’t just find info about the destination they’re searching for, but they’ll automatically get suggestions about the best time to travel based on cost, plus things to know if they do go (like the best places to eat and what to see).

The second biggest update to the Bing app is a better warning system about malicious websites a user could potentially click on. Bing promises this update helps people”Browse more securely than ever,” but of course it’s up to the individual user if they heed Bing’s warnings. If someone decides to visit a site Bing thinks could potentially be harmful, they won’t be stopped.

A final minor update to the app is a “gallery” feature on the home page where users can select their favorite images to cycle through as the site’s background. The update also included some general speed improvements, fixed a few known bugs, and added some polish to the app, but the main things to note are the security and travel features.

While Bing may never reach the popularity of Google, it’s still certainly a useful search engine, even better than Google for a lot of users.