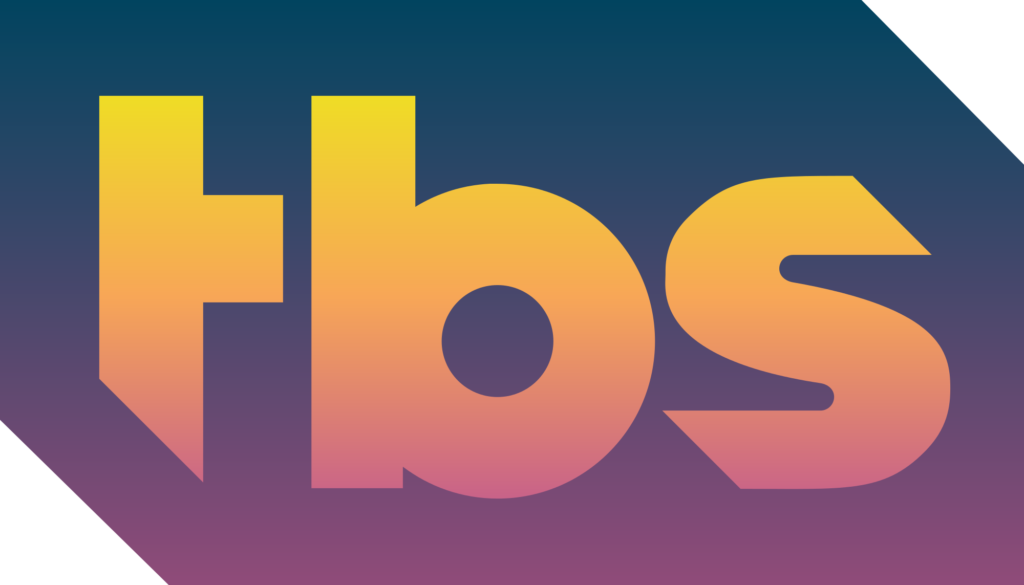 The Turner-owned TBS network began over 40 years ago as an Atlanta-area station carrying mostly local sports events but has since evolved into one of the top cable networks in the US. Over the last few years, TBS has undergone a shift to focus primarily on comedy programming, landing Conan O’Brien’s new talk show Conan after his dismissal from NBC and Full Frontal with Samantha Bee after the host’s departure from The Daily Show. TBS also carries some of television’s most popular sporting events like Major League Baseball and the NCAA Men’s Division I Basketball Championship. While TBS was for years only available with a paid television subscription, it’s now easier than ever to watch TBS without cable.

Check out these five easy ways to stream TBS:

If you think DIRECTV NOW is right for you, check out their free seven-day trial and stream TBS on your favorite device.

Sling TV is an attractive option for many cable-cutting households because of the flexibility offered by the many different Sling TV packages. The most basic Sling TV package offers dozens of channels including a TBS live stream and plenty of a la carte add-ons for complete cable-free customization.

PlayStation consoles might have begun as dedicated gaming rigs, but Sony’s flagship media hubs have now become an all-in-one entertainment center. Sony launched the PlayStation Vue streaming service two years ago and it has since become one of the most highly-rated cable cutting solutions on the market. Aside from enabling subscribers to watch TBS online, Vue offers dozens of the most popular cable and broadcast networks.

TBS’ parent company Turner Broadcasting System recently bought up a 10% stake in Hulu, meaning many of TBS’ most popular programs are now available for streaming on demand on the popular streaming service. TBS originals Angie Tribeca and The Detour are currently streaming on Hulu, and many of TBS’ most popular syndicated series including American Dad!, Bob’s Burgers, and Family Guy are also available on Hulu. Hulu also recently launched a live TV service which offers a TBS live stream.

While there currently aren’t ways to watch TBS online free, TBS now has its own dedicated app which provides streams of TBS’ most popular programs, plus a TBS live stream. The TBS app requires users to log in using a television service provider, but the app offers ten minutes of the TBS live stream for free.