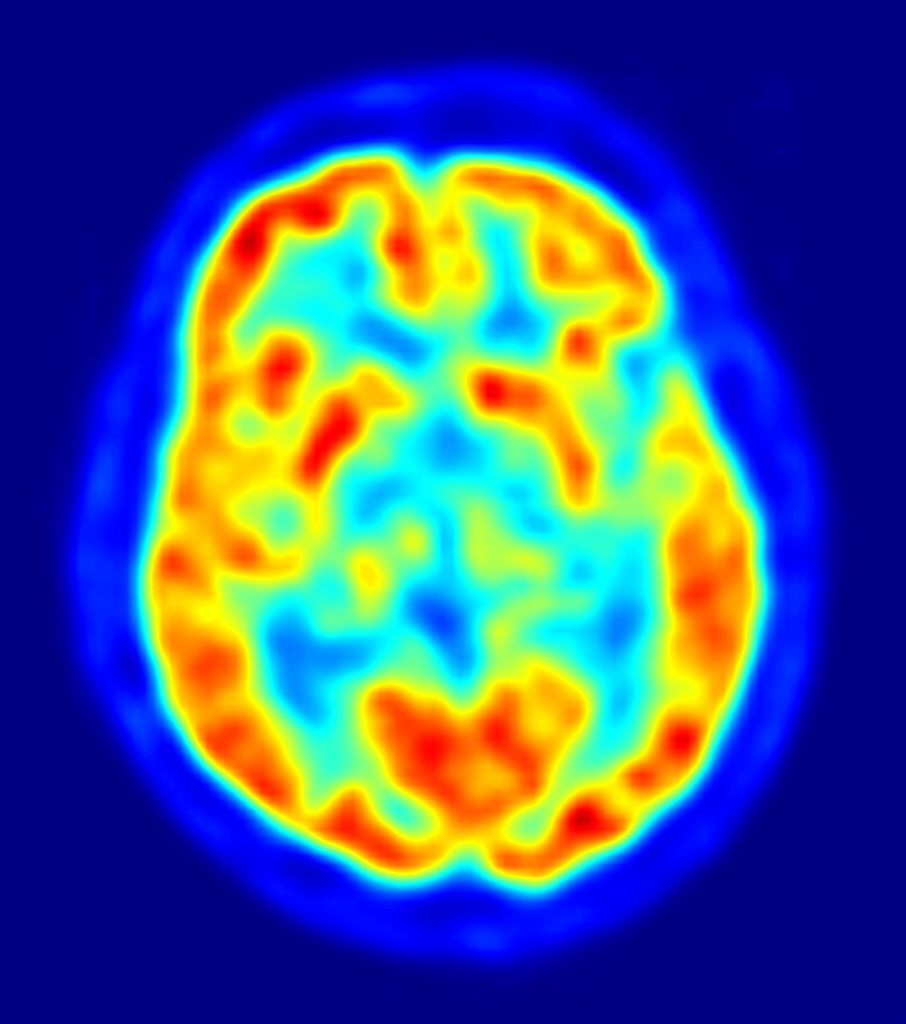 Many people find the level of personal data mined for online advertising to be concerning, but new ads are on the way that make a tracking cookie look like child’s play.

Elon Musk made major waves when they announced plans to colonize Mars. But the latest Musk company Neuralink has perhaps even more ambitious plans of conquering the human brain with a planned device that links a person’s brain straight to a computer.

And not long after that announcement, we learned that Facebook has plans for a device that lets users type just by thinking.

While both of those technologies are quite a way off, what’s clear is that reading a user’s brain and emotions are the next wave of computer/human inter-connectivity.

Ads can already be timed to a certain time of day or certain location (offering a Facebook ad for a nearby pizza place during lunch for example), but the one area that hasn’t yet been tapped in to is what the user is thinking.

That’s important because research has shown that someone in a good mood can be a much as 40% more receptive to seeing an ad. Someone who is tired is also more willing to view an advertisement. If companies can start to capitalize on these peak times, it can mean big payoffs.

Of course, ethical questions come in to play. You can bet not too many people will be willing to have their brains tapped just for the sake of advertising. But the vast majority of people have already given up a pile of private data to Google in exchange for free programs, so what’s one step further?

Considering how fast this technology is developing, there’s a good chance we’ll find out before too long just how far people are willing to go.