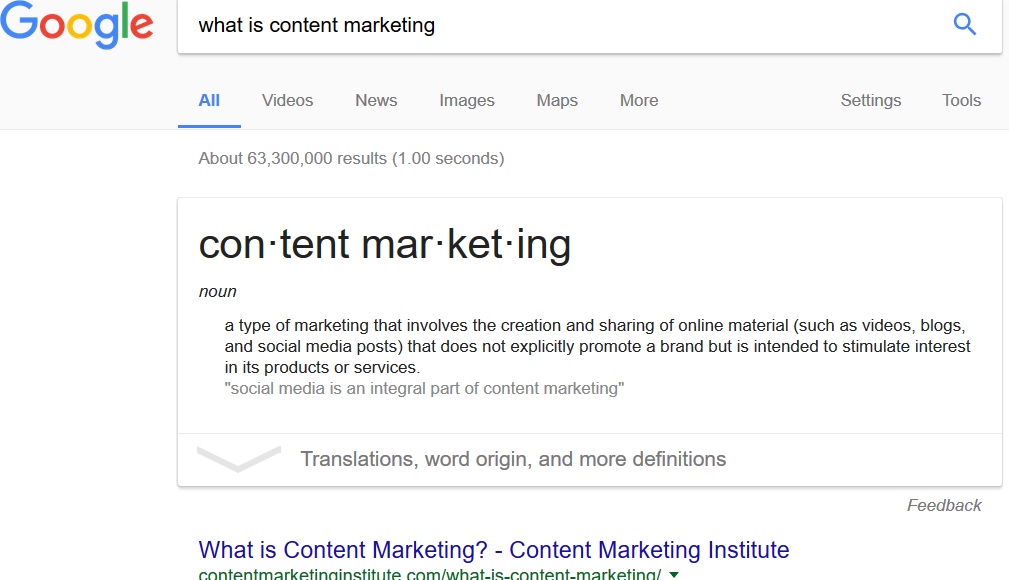 Being a “feature snippet” at the top of a Google search page is a pretty good deal for a site, effectively letting them double up on front page exposure. But that could soon be coming to an end if a recent Google test proves successful.

Usually, a feature snippet appears in a special box at the top of a Google search, plus somewhere in the top 10 links. The box at top generally summarizes what the user was searching for. But a recent test by Google actually drops link from the organic rankings, leaving only the box at top.

The change makes sense from a searcher standpoint, as there wasn’t much of a reason for the same link to appear twice. From a site owner standpoint, this means a few things: a spot in the top 10 rankings is now up for grabs, and if your site was the feature snippet, you’ll be losing some ground.

Many sites (including personal blogs that the owners make money from) have actually complained about being a feature snippet though, because while it does give the site a prominent ranking, it oftentimes gives the user the information they’re looking for without even having to visit the page. So for some, it’s actually better to appear prominently, like the top 2 or 3 links, but not the actual number one spot. That could be even more true should this test go final.

Of course, for right now, the feature isn’t permanent. But if Google is testing it, that means it certainly could be permanent somewhere down the line. A representative from Google confirmed the test was occurring, but wouldn’t speak to the company’s future plans, only saying that the company is constantly evaluating ways to make search more effective.

The test does appear to be affecting both desktop and mobile users, but isn’t being rolled out worldwide.