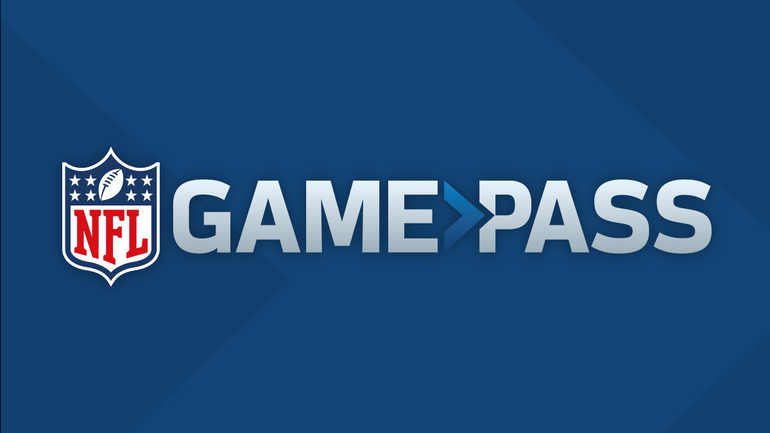 The NFL season is finally here. And, being that it’s 2020, more and more people are ditching cable in search of “greener pastures” (namely, cheaper prices!) With cable prices reaching astronomical rates, it’s no surprise that more folks are wanting to ditch it. On the other hand, watching live sports like football without cable has traditionally been quite difficult – but that’s no longer the case. Today, we’re going to do a full NFL Game Pass review to explain to you more about this unique service that might just be your ticket to NFL streaming all season long!

What is NFL Game Pass?

NFL Game Pass is an online streaming service that is offered by the NFL itself. We like to think of it as a Netflix of the NFL. Basically, the service lets you watch on-demand replays of EVERY game of the season, starting a few hours after the game airs. So, it won’t let you watch live, but if you don’t mind waiting a few hours, you can watch the full replay on-demand.

This streaming service is ALL ABOUT FOOTBALL, so there’s plenty of unique features for NFL fans. Some key features include:

How Much Does NFL Game Pass Cost?

Okay, so that’s a lot of features – but what is the NFL Game Pass price? This season, these are the options:

Is NFL Game Pass Worth It?

We think so, and most NFL Game Pass reviews we have scoped out tend to agree. If you’re a football fan who has cut cable, this service is the easiest way to watch every game of the season. Yes, you can’t watch live, which is a major bummer, but there’s no other way to have guaranteed access to EVERY game of the season.

There are several ways to watch live NFL games without cable, but it’s quite difficult to get full access to all the games you want, especially if you live near your favorite team. The NFL Game Pass price of $100 a season seems worth it to us.

How Do I Use NFL Game Pass? 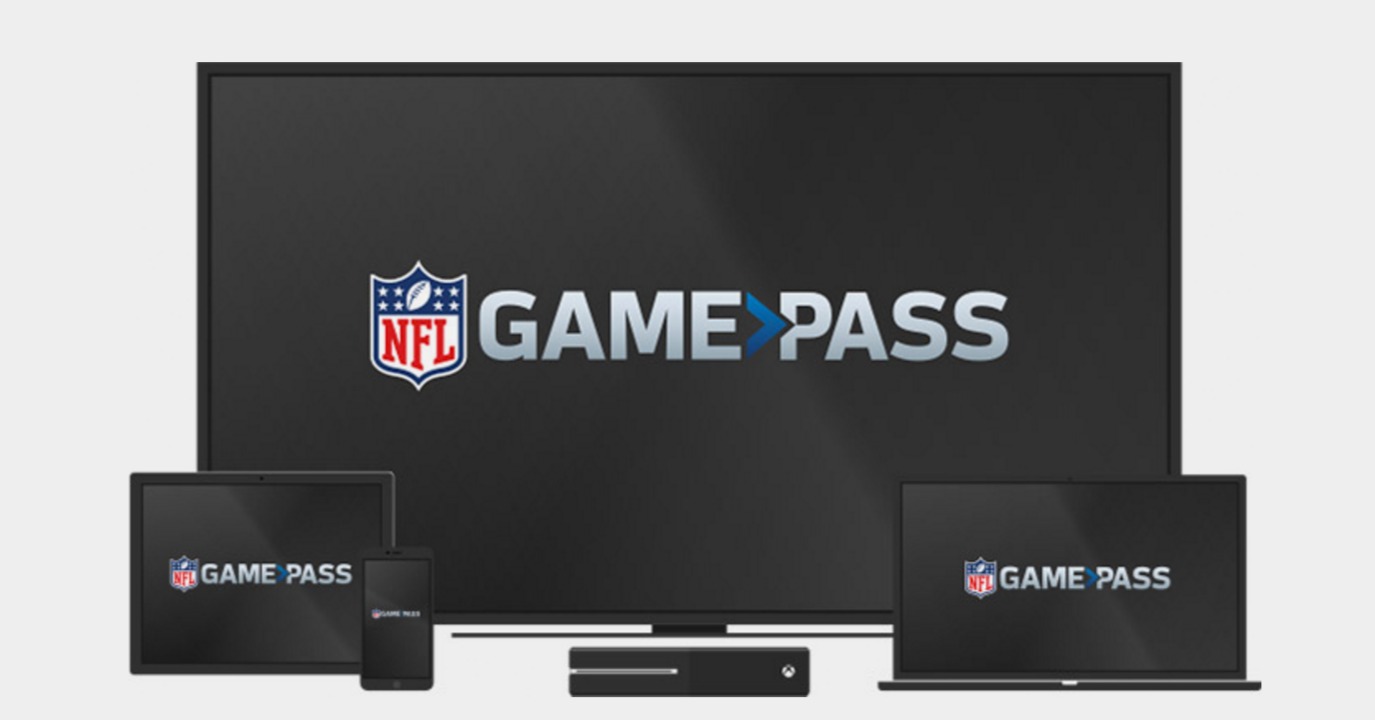 NFL Game Pass is an internet streaming service. You’ll need a reliable internet connection to use it.  You’ll also need a compatible streaming device. The Game Pass devices are listed below:

As long as you have one (or more) of these devices, you’re good to go. Simply sign up for Game Pass (and enjoy the free trial), download the app on your favorite device(s), and start watching some football!

What About Live NFL Games?

Sorry, Jack – this service is on-demand only. Games are added a few hours after they air (see the section below for details). The only exception is that during the preseason, you can watch live games from teams that are out of your market (i.e., not local teams).

When Are Games Added to NFL Game Pass?

Since we’ve already established that NFL Game Pass is on-demand only, you are probably curious about when you can actually expect to see the games pop up on the on-demand library. Well, we aim to please here in this NFL Game Pass review, so…

That’s a lot of info, we get it. Here’s the bottom-line outlook on this service:

Is NFL Game Pass worth it? That, my friend, is up to you. If you don’t mind waiting a few hours after the live broadcast, then it’s hands-down the best way to watch football online. If you gotta have that live streaming action, you may want to look elsewhere.