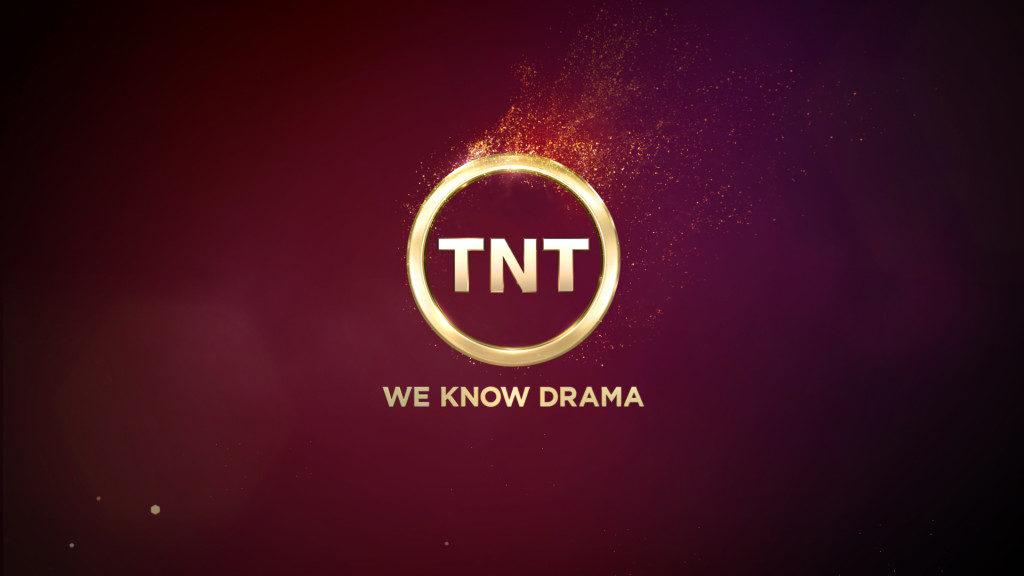 The Turner-owned TNT network airs some of the most-watched syndicated programming on television including Castle, Bones, and the iconic Law & Order. Aside from syndicated series, TNT produces several critically-acclaimed original series like Major Crimes, The Librarians, Animal Kingdom, Good Behavior, and The Last Ship. For years, watching TNT required a cable or satellite subscription, but today there are many different ways to watch TNT without cable. If you’re looking to cut the cord and still watch your favorite TNT shows, luckily there are more ways than ever to stream TNT.

The Dish Network-owned Sling TV is gaining subscribers left and right thanks to its affordability, easy-to-use interface, and customization. For just $25 a month, a basic Sling TV package can easily replace most household’s television needs.

Want to see what Sling TV has to offer? Give the Sling Orange package a free seven-day trial.

The PlayStation Vue streaming service is showing that the popular gaming console has much more to offer than the best video game titles on the market. The Vue service has been called one of the easiest and most user-friendly ways to cut the cable and provides streams of many of the hottest networks on television.

If you’d like to turn your PlayStation into an all-in-one entertainment console, check out Vue’s free 5-day trial.

DIRECTV NOW is quickly stepping up to be an all-in-one cable cutting solution. DIRECTV NOW streams over an internet connection and provides access to many of the most-watched cable and broadcast networks which were once available only through television providers. What’s more, DIRECTV NOW now has more add-ons than ever for a truly customizable cable cutting experience.

Want to watch TNT online? Give DIRECTV NOW a shot with a free seven-day trial.

While there aren’t necessarily ways to watch TNT online free, there are ways existing cable cutters can watch some of TNT’s most popular programming. Many of the major streaming services carry TNT’s original programs or the syndicated shows TNT carries.

Like most major cable networks, TNT now has its own dedicated app which allows users to watch their favorite TNT programs online. The app does require a television service provider login to watch more than ten minutes of the TNT live stream, but given that it’s compatible with most major devices, can still be a great way to cut the cable while on-the-go.