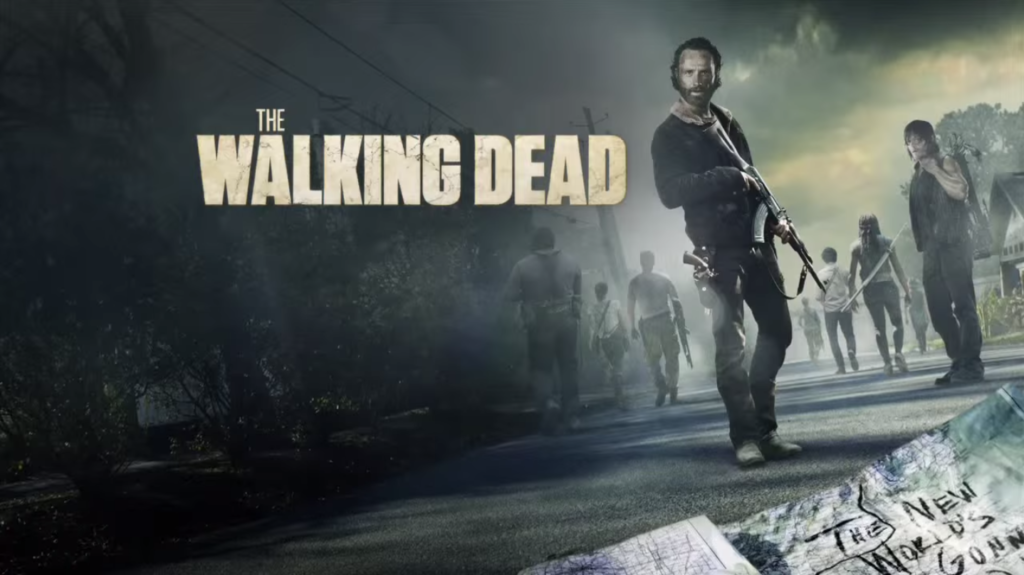 AMC’s wildly popular The Walking Dead adaptation is one of those rare television series that comes along once a generation. For whatever reason, the gory, heart-wrenching zombie-filled horror series has resonated with a wide range of audiences and has become the most talked-about show on social media and one of the most-watched series on television. With the eagerly-anticipated eighth season set to debut later this year, many cable cutters are looking for ways to watch The Walking Dead without a cable subscription. Luckily for them, there are more ways than ever to watch The Walking Dead without cable – live or on demand.

PlayStation Vue is one of the best streaming services out there, and you don’t need a PlayStation console to use it. You can stream Vue on mobile devices, Roku, Apple TV, Fire TV, and yes, PlayStation consoles and immediately access all of your favorite pay TV channels. This includes AMC, which makes it a great way to watch The Walking Dead online live and on demand without cable.

Sling TV offers one of the most affordable streaming cable replacement packages on the market. Sling’s basic package costs just a fraction of what most cable subscriptions cost but still includes many of the most-watched networks on cable or satellite including sports and news channels.

If you’d like to try Sling TV’s “à la carte TV,” sign up for their free 7 day trial and never miss an episode of The Walking Dead.

DIRECTV NOW has stepped up as one of the most flexible and wide-ranging cable cutting solutions on the market. Aside from being an easy way to stream The Walking Dead without cable, DIRECTV NOW offers dozens of the most in-demand cable and satellite networks in one convenient streaming package.

New users can sign up to try DIRECTV NOW free for 7 days.

The Walking Dead has 8 seasons of previous episodes to binge, and Netflix is the perfect place to watch the classic episodes. If you’re aching to get your zombie fix right away, you’re in luck: Netflix offers the first several seasons of The Walking Dead streaming online.

There might be ways to watch The Walking Dead online free, but these are illegal, unethical, and often fraught with malware. However, if you want to keep up with The Walking Dead legally and don’t want to subscribe to a whole streaming service, individual episodes or seasons can be purchased and streamed through online stores like Amazon Instant Video or iTunes.