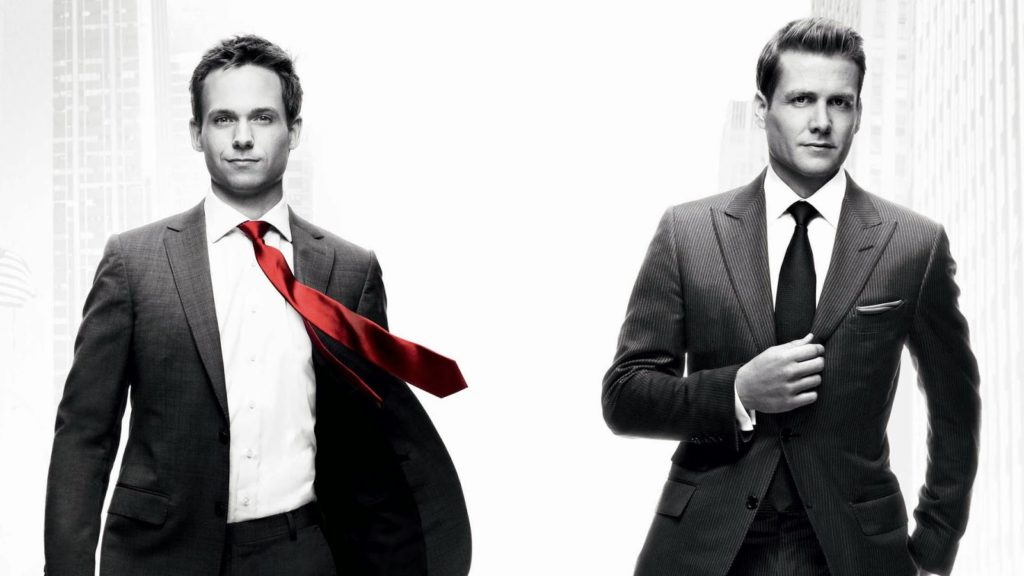 The NBCUniversal-owned USA Network has stepped up its offering of original programming over the last few years, producing critically-acclaimed series like the cyberpunk thriller Mr. Robot and legal drama Suits. Suits premiered in 2011 and has since been nominated for several major awards throughout its six seasons. The seventh season of Suits recently premiered on USA, which for years has been exclusively a cable at satellite network. Luckily for cable cutters that is no longer the case, and there are plenty of ways to watch Suits online without cable.

fuboTV (start a free 7-day trial) has become one of the most competitive cable cutting services around. FuboTV offers a wide selection of content including all the top cable networks as well as an amazing array of international content and specialty packages.

Sling TV is quickly gaining more and more subscribers thanks to its affordability and flexibility. For a low monthly subscription, Sling TV offers many of the most popular cable networks in one easy-to-use service which can stream to most devices.

PlayStation Vue isn’t just for gamers; Sony’s flagship streaming service has now become a full-on cable replacement that offers the best television has to offer right on the PlayStation game console and other streaming devices.

DIRECTV NOW offers one of the most competitive cable cutting packages on the market today. For less than $40 a month, DIRECTV NOW subscribers can stream Suits and all their other favorite programs straight to their favorite devices, all without the need for a cable subscription.

5. Stream Suits on demand through iTunes or Amazon Instant Video

While there aren’t exactly ways to watch Suits online free, individual episodes and seasons can be purchased for streaming through online media retailers like Amazon Instant Video or iTunes after they air on USA.